StylingLife Holdings Inc. BCL Company has appointed Sun Yihan, an actress starring mainly in China, as its new face for marketing in the Chinese market. 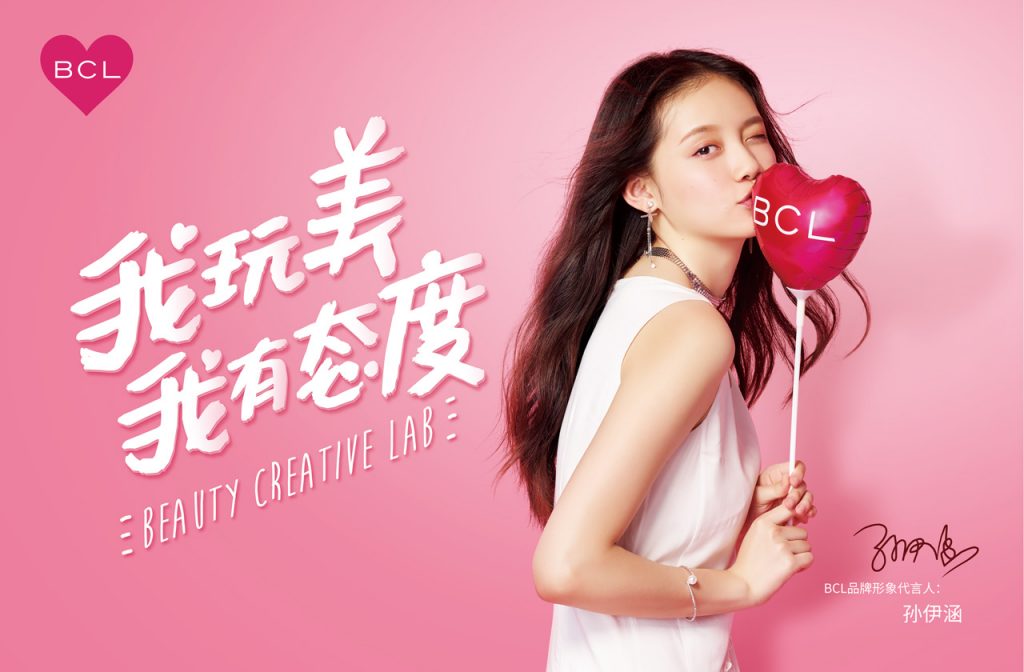 The actress will be featured in key visuals for product ranges, including: Saborino, a facemask for the morning that has become popular in multiple Asian markets; Cleansing Research, a long-seller in markets for more than 17 years; and momo puri that just launched in August. 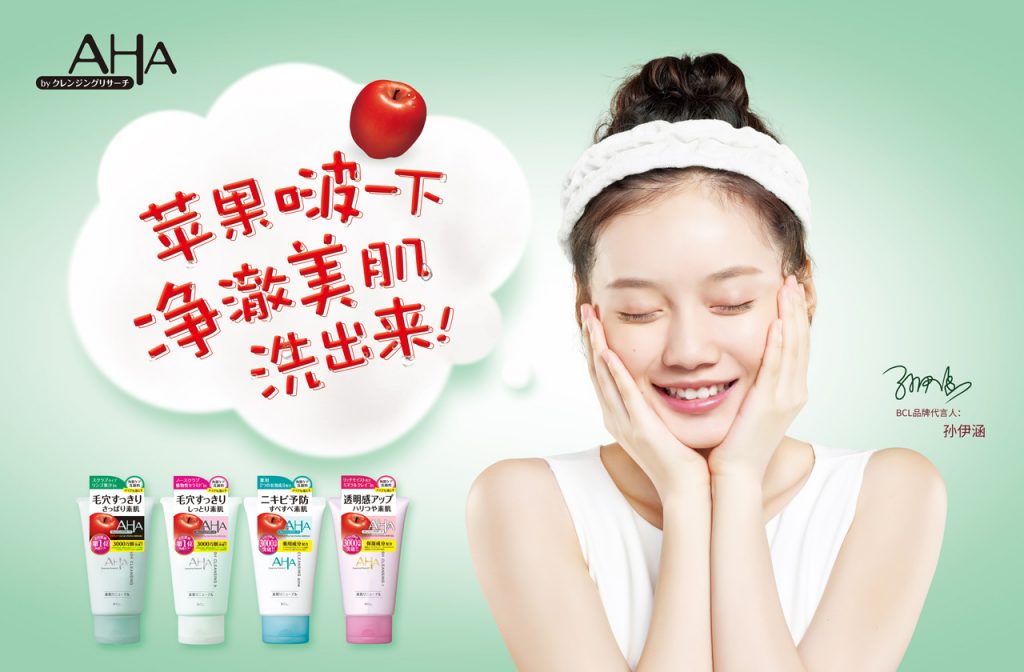 Sun Yihan, who has also appeared in the drama “Boys Over Flowers,” which has been remade in foreign countries including China, Taiwan and Korea after originally airing in Japan, will also start her career as an ambassador for Japanese cosmetics targeting women in her generation.

The BCL brand’s Shanghai shooting was Sun Yihan’s first job with a Japanese company. While she was nervous at first, the actress gradually started trying BCL products and joked around with the photographer to ultimately have fun and end the shooting together with the staff. The visuals are packed with Sun Yihan’s charms highlighted by her cute smile and beautiful facial features.