Saborino Participates in the Gifting Suite at the Emmy Awards Week Event in Los Angeles, US

Saborino will fly out of Japan and will deliver “beauty” in “shortened time” to busy women around the world.

And this time will be…Los Angeles!

1⃣ Saborino in the Gifting Suite at Emmy Awards Week 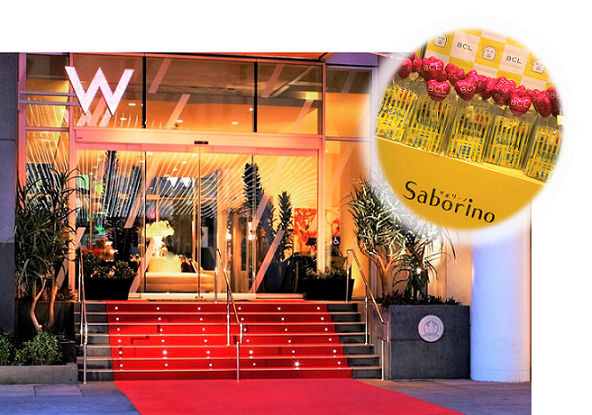 The Saborino booth offered Saborino’s special beach bag package.
We had local media interview us, try out our morning face mask, and much more! 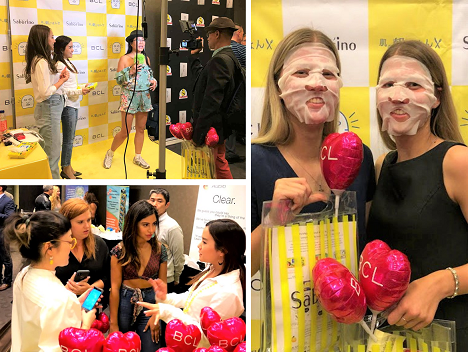 ＼Thank you for coming ／

Many guests, including trending actors, models and comedians, stopped by our “yellow” red carpet. 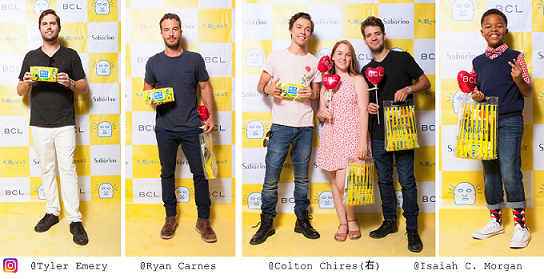 The second stop for Saborino’s LA trip was Angel Stadium of Anaheim.
We watched the Angels vs Mariners game on September 15, 2018.
Amazingly, Angels’ Shohei Ohtani hit his 20th homerun in this game.
It was around 7am in Japan when Ohtani hit the homer…
We dream that someday, someone in the world every minute and second is using a Saborino morning mask…
And Saborino’s roadtrip continues.

The last stop for Saborino’s LA trip was at California Science Hall.
The actual Space Shuttle Endeavor that completed 25 trips to space was simply impressive!
Perhaps Saborino’s next trip will be in space…? 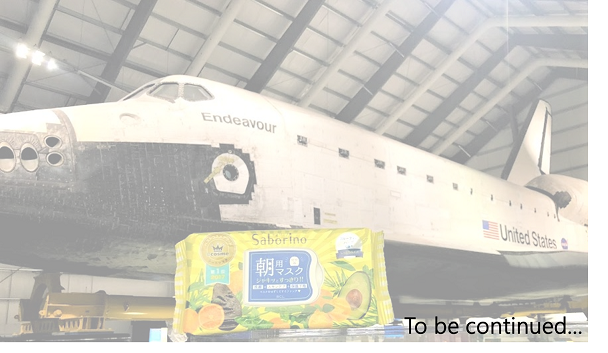